The Bradford faculty is one of the best-educated and most experienced in the entire state. A high percentage of the present faculty have post-graduate degrees, and turnover among teachers is very small.

The Bradford School District was originally established through a private legislative act in 1917. For the next sixty (60) years the system operated as both an independent district and as a part of the Gibson County School System until July 1977, when the Board of Trustees, fearing consolidation, voted to become an independent operating system.

During the summer of 1978, the old high school building burned. It had been the central building for the school system since the early 1900s; but, was condemned by the state fire marshal in 1974. It was during this time that the local board had to make a decision as to whether to consolidate with Gibson County or attempt to become an independent district. A majority of the board wanted to become a special school district.

The board had recently purchased a tract of land on which to build a new high school; but, the citizens of Bradford overwhelmingly favored rebuilding on the same lot; therefore, construction was begun in 1979 with a three-phase plan and was completed in 1981. The building housed grades 7 thru 12 with a total student population of approximately 320 students.

The Bradford Elementary School was completed in 1951 with additions in 1957, 1970 and 1976. During the 2002 school year, a new multi-purpose building was constructed which serves as a gym for elementary students and a facility for community events. A pre-K program was established in 2001 and another in 2005. 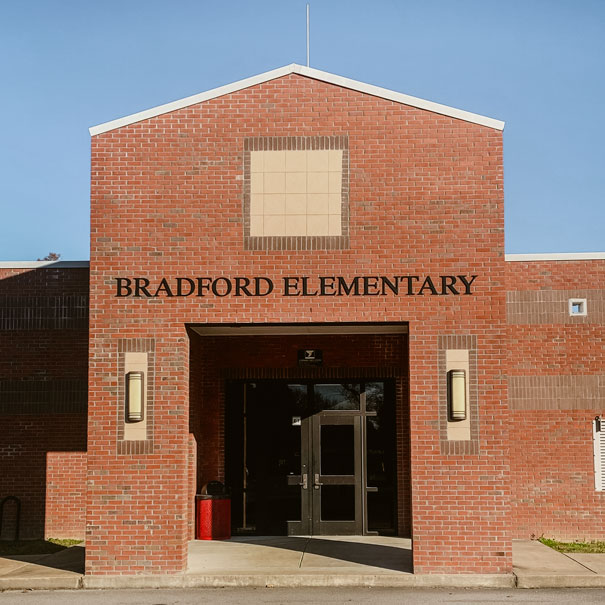 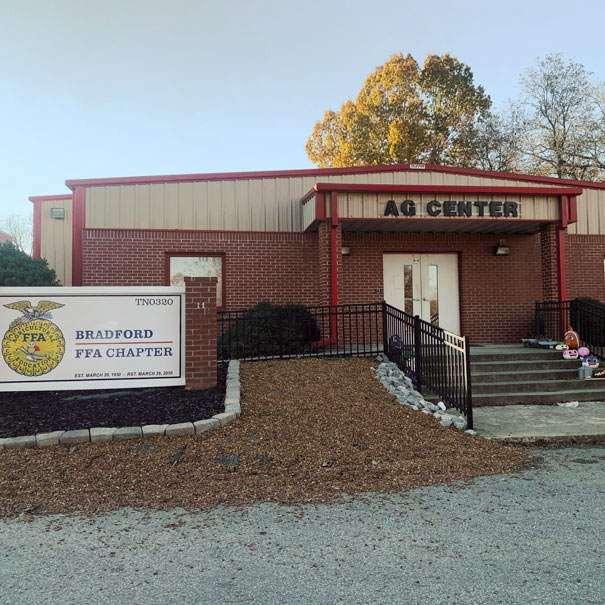 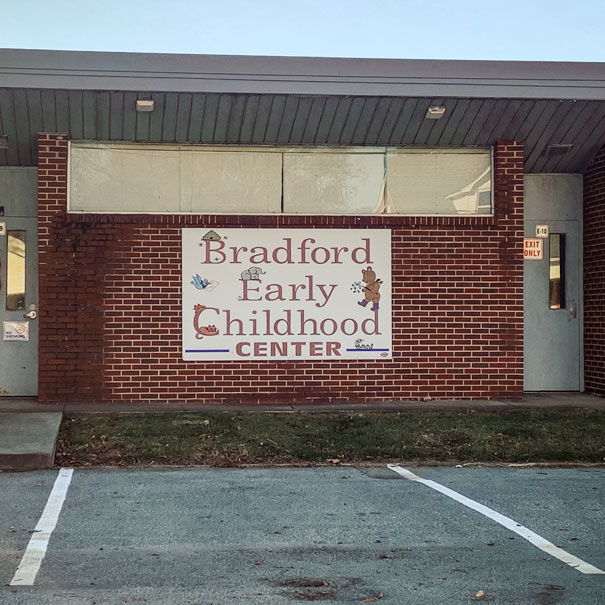 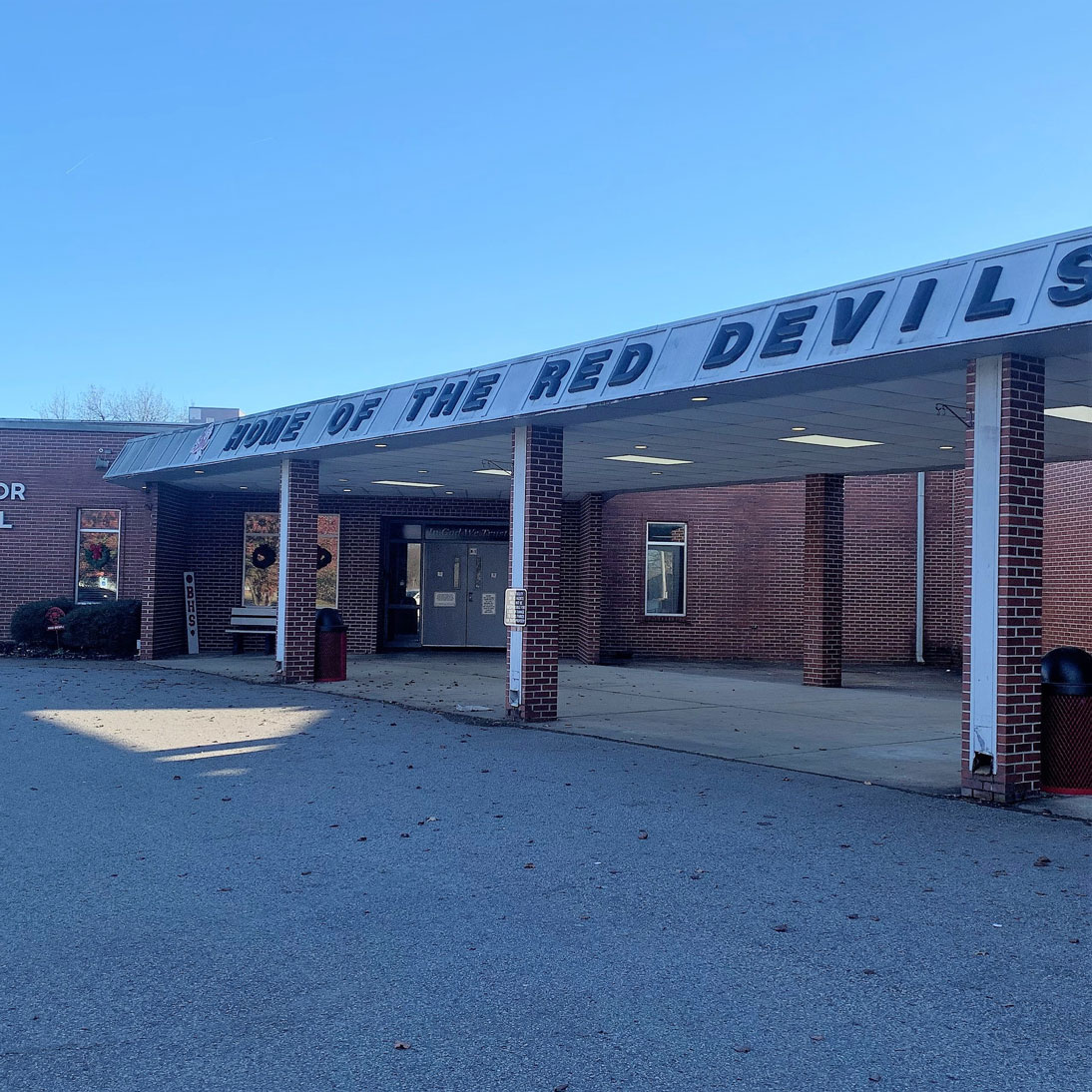 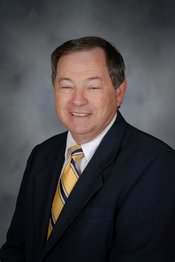 Dan Black, Superintendent of Schools, stated, “The standards have been set and we have high expectations for another great year at Bradford. I am excited about the 2017-2018 year and look forward to working with all members of our school and community family. It is an honor to work with those of the Bradford Special School District who are committed to bringing out the best in each and every child and recognize that strong schools are the foundation of a strong community”.
For more information, Mr. Black invites you to contact the Bradford Special School District at 731-742-3180 or visit their website.